This seven-piece group is a community of adventurous and charismatic superstar musicians who are conservatory-trained but who have not lost their childlike wonder and awe for playing music. They pull people out of their solitary lives and put them in the moment with a bracing dose of joyful jazz performed with infectious theatricality. In addition to the free community concert, Sammy Miller and the Congregation will be leading TWO workshops with local students on the same day.

This Interactive morning assembly at Jefferson Center features songs and theatrical retellings of The Great Migration. Sammy Miller and the Congregation will delve into the sound of a young trumpeter Louis Armstrong moving to Chicago, the composer Duke Ellington moving to New York, as well as the concepts of improvisation, swing, and blues.

Sammy Miller and the Congregation will work with students on the basics of improvisation, expression over perfection, teamwork, and how music is a source of joy. 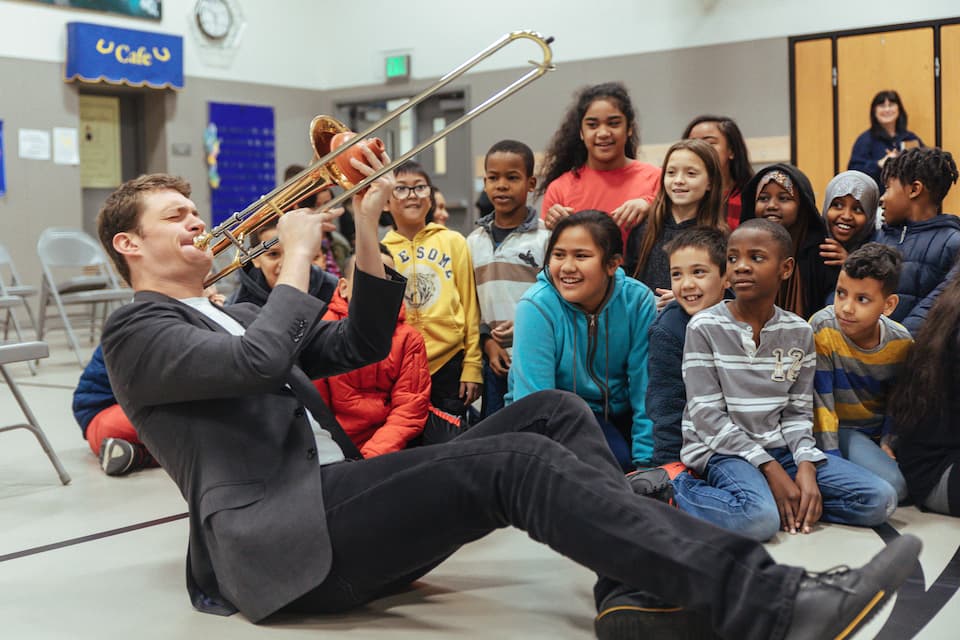 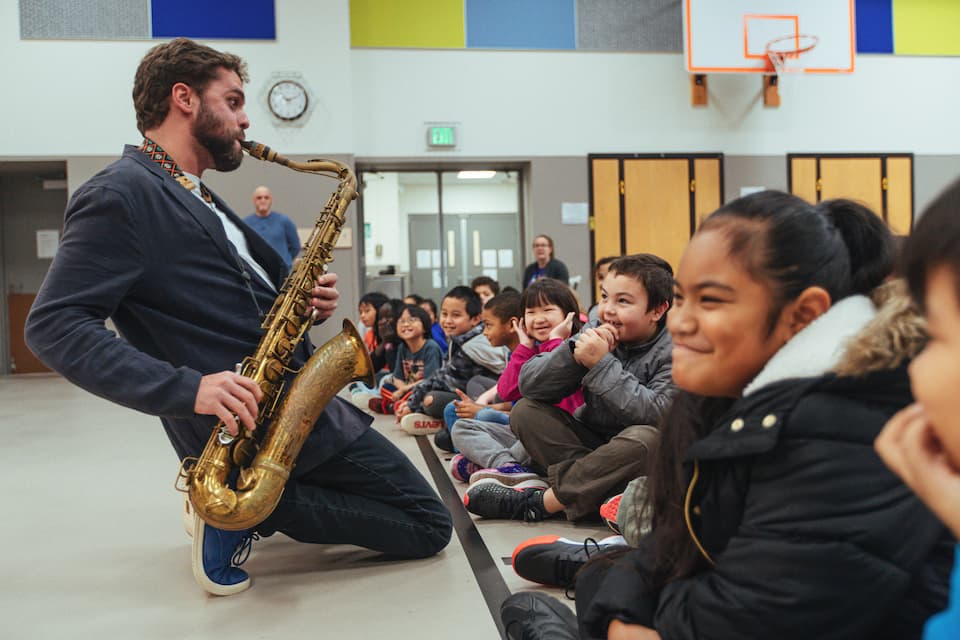 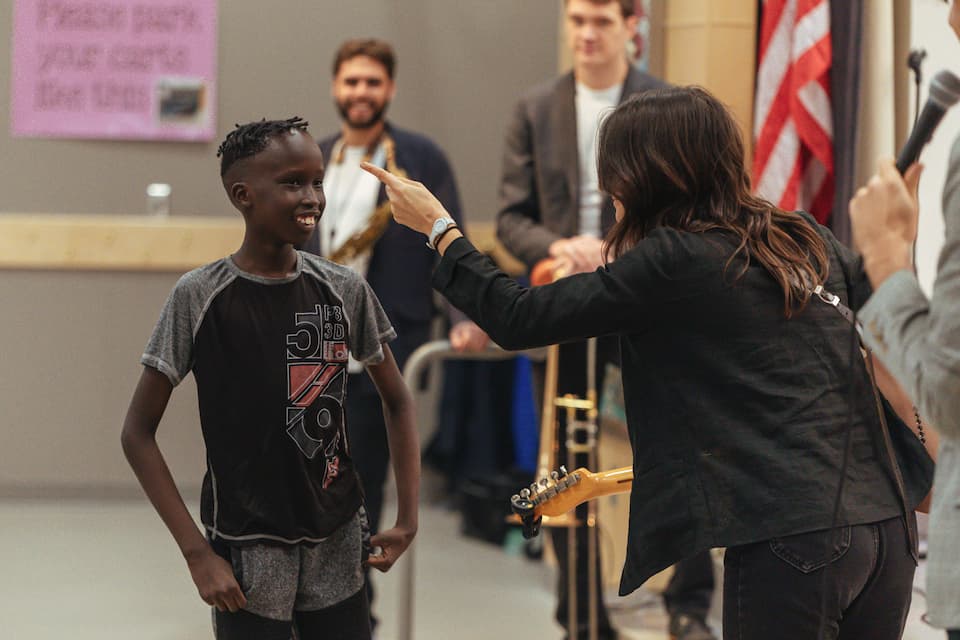 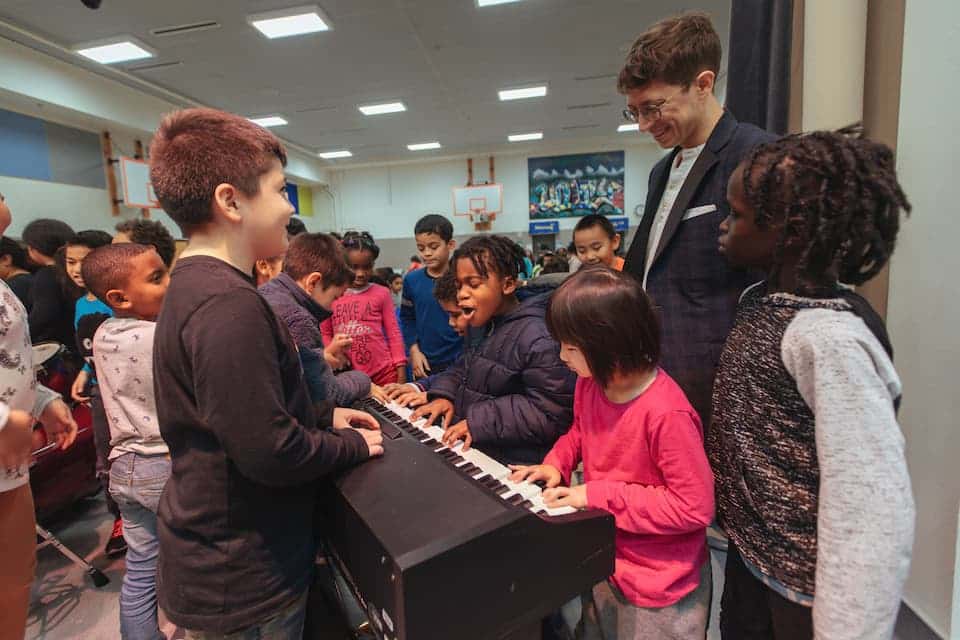 This Programming Meets the Following Standards of Learning for Virginia Public Schools:

USII.4 The student will apply social science skills to understand how life changed after the Civil War by
a) describing racial segregation, the rise of "Jim Crow," and other constraints faced by African Americans and other groups in the post-Reconstruction South

USII.6 The student will apply social science skills to understand the social, economic, and technological changes of the early twentieth century by
b) describing the social and economic changes that took place, including prohibition and the Great Migration north and west:
c) examining art, literature, and music from the 1920s and 1930s, with emphasis on Langston Hughes, Duke Ellington, Georgia O'Keeffe, and the Harlem Renaissance

El.7 The student will explore the functions of music, including the use of music as a form of expression, communication, ceremony, and entertainment.

HIB.19 The student will explore historical and cultural aspects influences of music.
a)The student will describe career options in music and discuss the future of music-related careers.

Please call or email us with any questions about being involved with these workshops.

This project is made possible by: