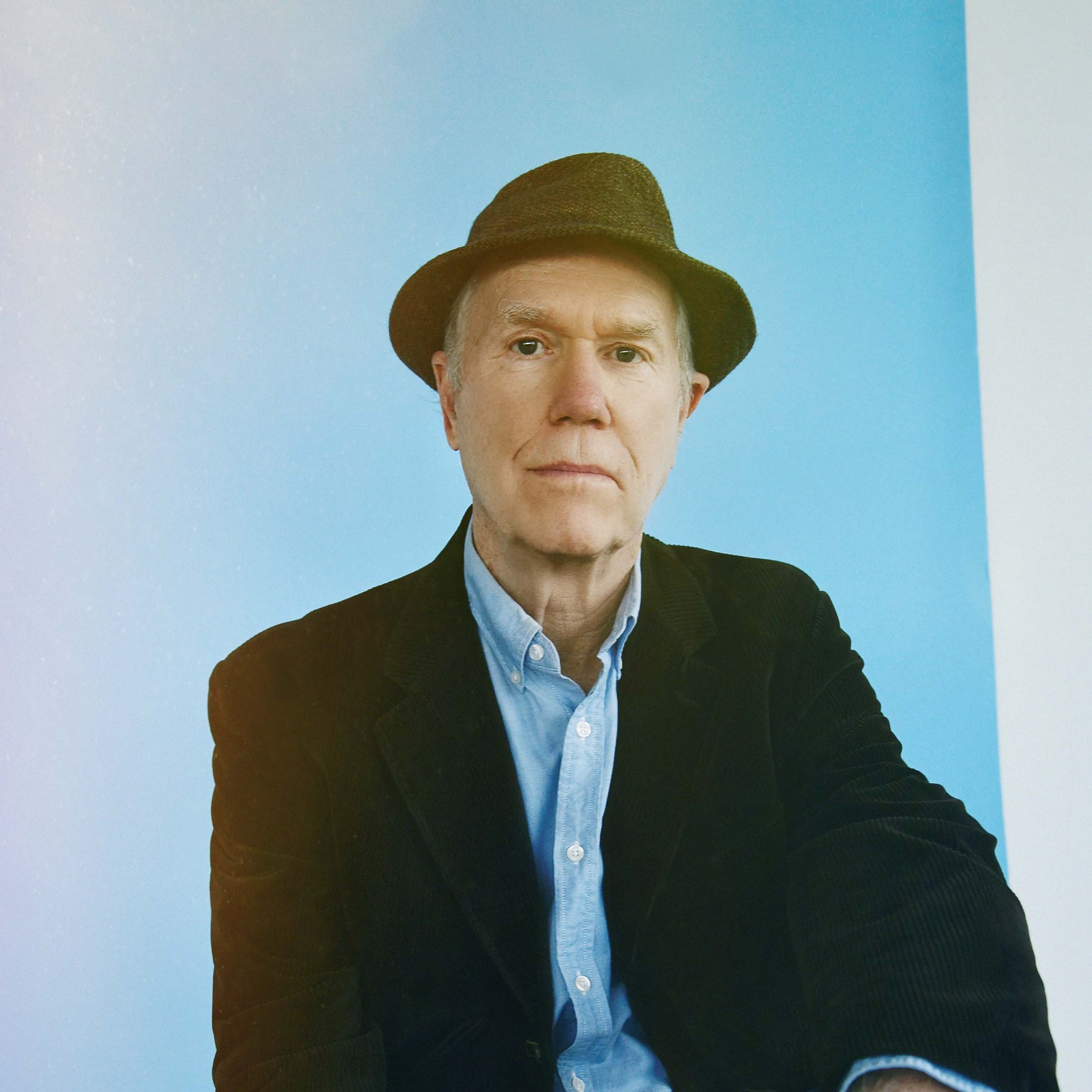 "Loudon Wainwright is folk music’s great confessor... Aside from Al Green and Bob Dylan, I can think of few living performers who have thought about life, death and what comes after with as much rigorousness, resignation and gratitude." -Fresh Air

He's referring to the age he recently turned, as well as“How Old Is 75?” one of the many beautifully reflective songs on his latestrelease Lifetime Achievement. Milestones aside, the truth is that Loudonhas always been a keen observer of his own aging process, documenting it withan honesty that few songwriters would dare use.

“I've kind of been obsessed with my numbers all the wayalong the line, you know?” Loudon says. “I have a song that I wrote in 1972called 'New Paint,' which is about a guy trying to pick up a girl in a park,saying 'If I was sixteen again.' I wrote that when I was twenty-five.  I had 'Watch Me Rock, I'm Over Thirty.' I hada song, 'The Birthday Present,' that I sang a capella in a shower about hittingage 50. So 75 is a new number, but it's just another number.”

Maybe, but what makes it remarkable is that after thirtyalbums, countless concert appearances, a Grammy, many film and TV roles, andsongs recorded by such artists as Johnny Cash, Mose Allison, Bonnie Raitt andhis son Rufus, Loudon sounds as engaged and passionate as ever. His singulartalent as our foremost six-string analyst and tragicomedian extraordinaire is notonly undiminished, but hitting new heights of what NPR calls his“unmatched wit and wisdom” on Lifetime Achievement.

With a full tour itinerary for 2022 already in place, Loudonis looking forward to taking the new songs onto the stage. Looking back on alegacy the New York Times calls “rich, complicated and oftensurprisingly dark,” he says, “I remember when I made my first record forAtlantic in 1969. I was always saying, 'I want to make a voice and guitarrecord, and I want it to be a record – not only a recording, but adocument that captures a moment.' I was 21 and very serious, and I thought I'dbe dead in four years (laughs). So I wanted to make something that would last.A testament. Now, fifty years later, I guess I still want to make a testament.I want to write a group of songs and get them down in the best possible way.And I like to think they might last a while.” 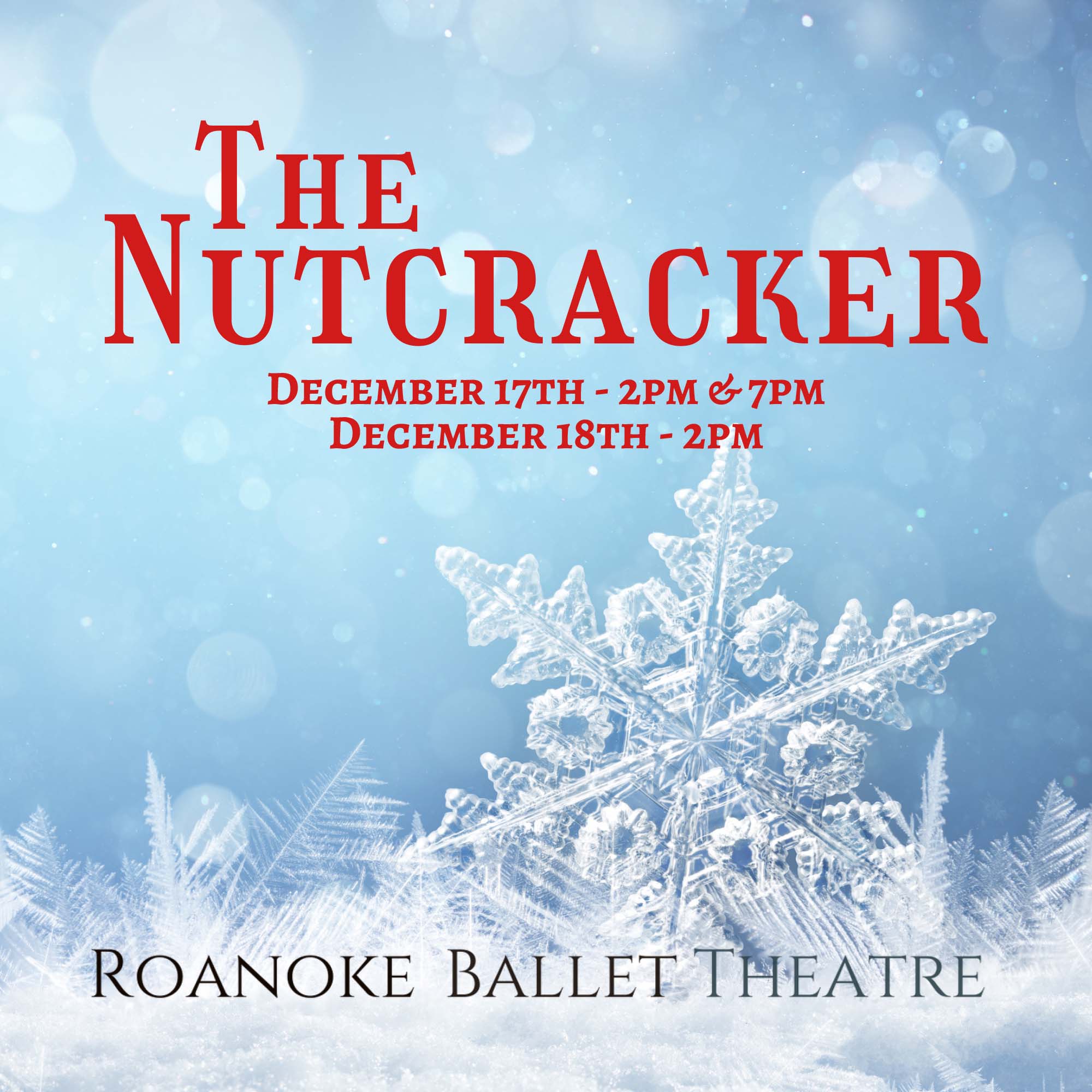 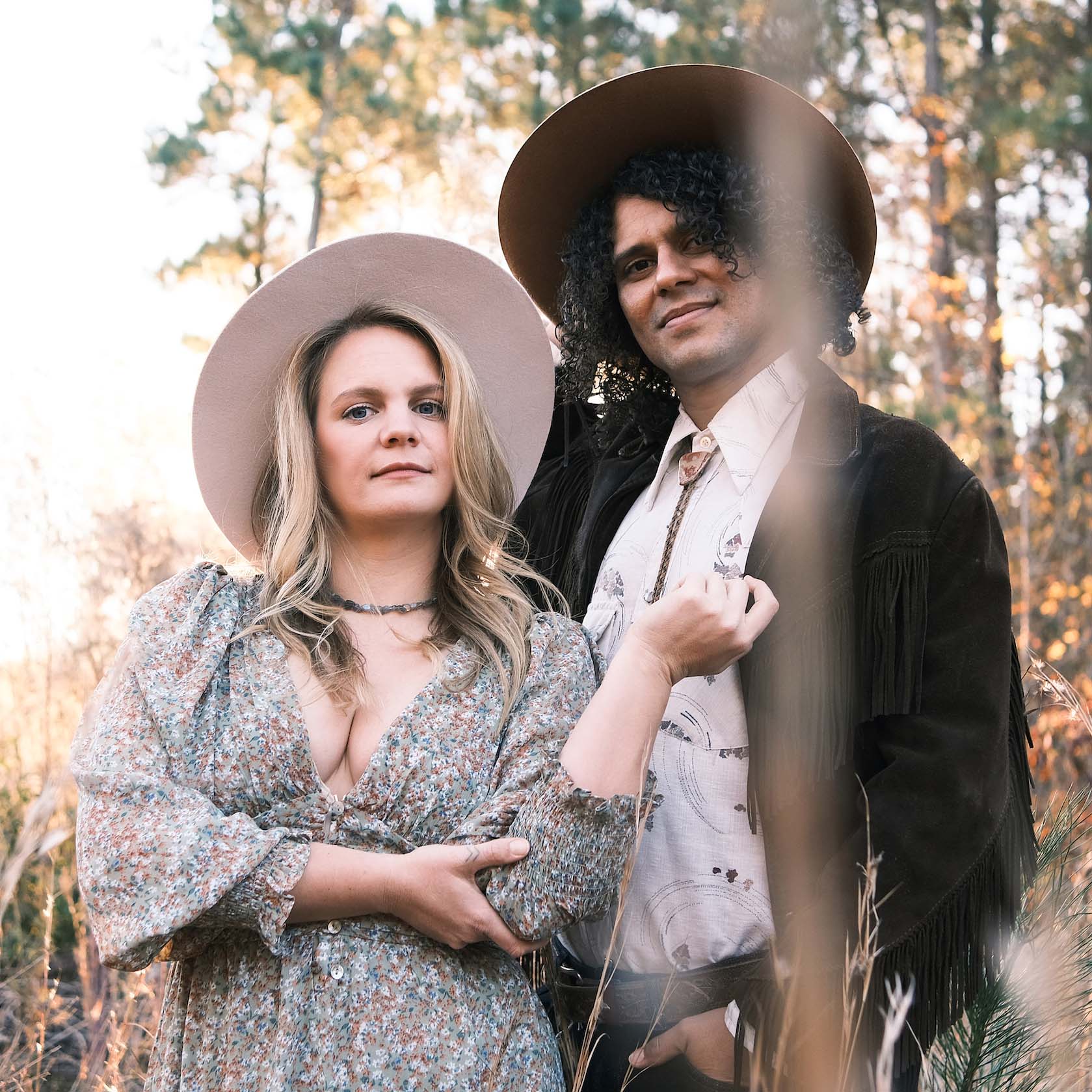 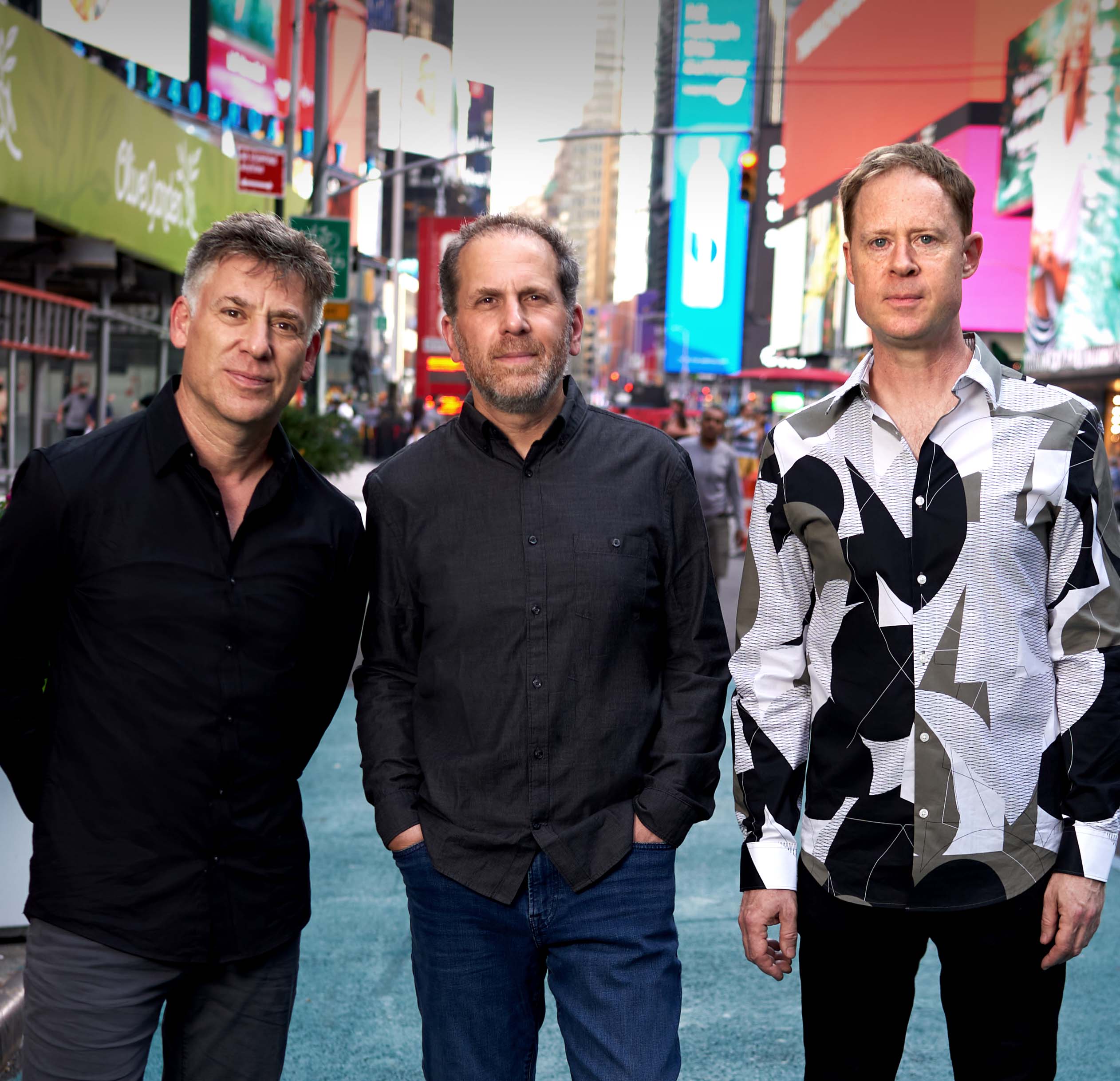 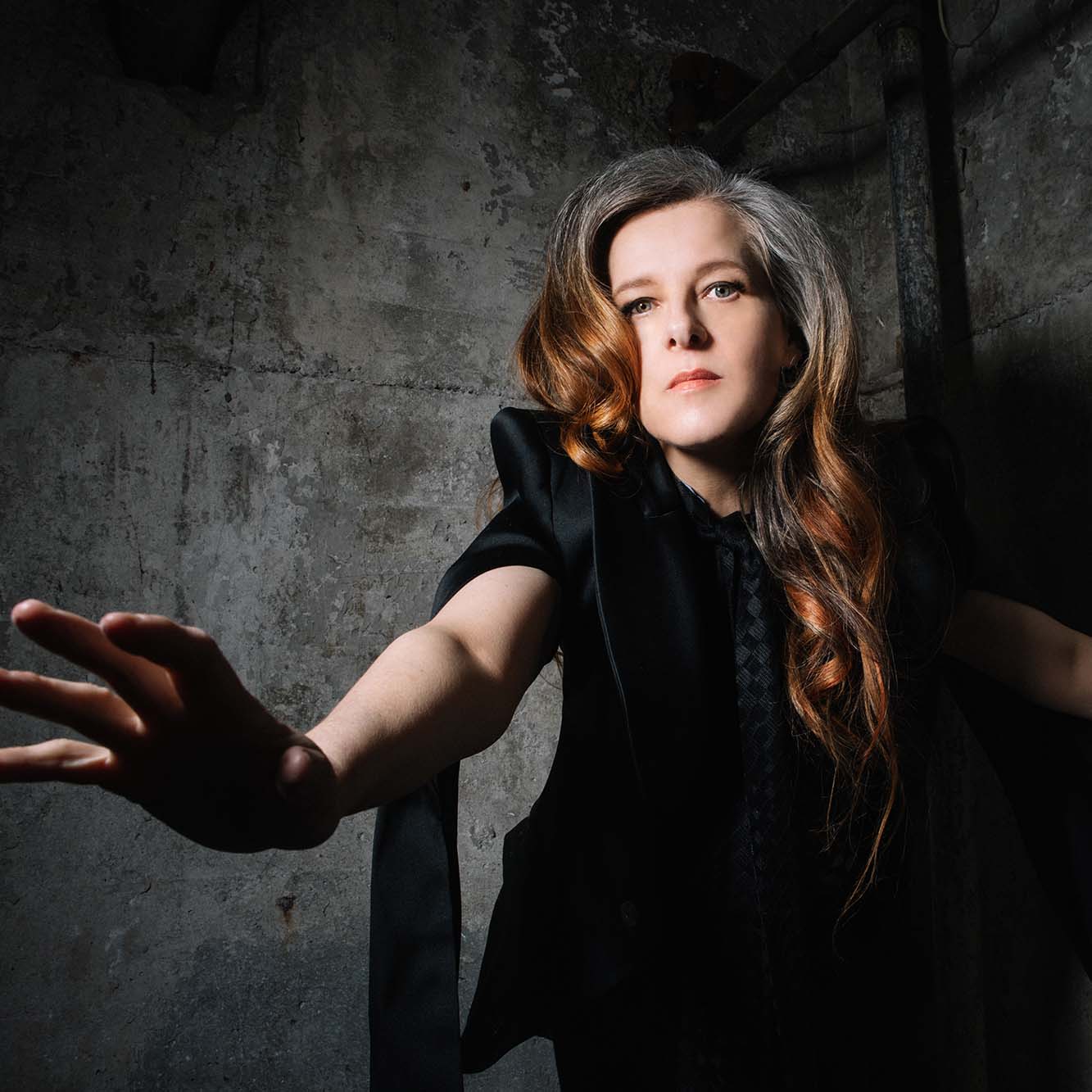